Metal manufacturing is a difficult industry, we witnessed on site when visited the factory with over 25 workers, numerous machines for the iron processing; altering them into metal wires, as a ready product for market needs. Metal IN – a business that started operating in 2011, and managed to offer its products not only in the local market but also in different countries in the region and Europe.

The owner of the business, Mr. Nexhmi Lahu, an expert in the industry, with long experience in the Construction Reinforcement Factory (FAN) privatized in 2006, explained to us when the factory started it’s operation as well as the challenges this industry faces. While site seeing processing units, from the first point- where the raw material is brought, further through the entire process steps, it leaves an impression how important and the same time how difficult the entire working process is. It requires continuous focus, because metal processing is a difficult, demanding and dangerous at the same time.

There are several steps we have to go through the process until the final product is ready. Each machine works through the production process and requires a high consumption of electric energy. “Meaning that the production cost is high.Therefore, installation of solar panels are considered as the right solution for this type of production. Thus, we are considering it as an investment with a long-term impact.“

METAL IN has used the loan for investment in solar panels, as this industry is a major consumer of electricity. Therefore, solar panels are considered a wise investment, which in a period of six to seven years, would return the investment. Through this investment, Metal In will reduce electricity bill costs by up to 50% and avoid the release of about 300 tons of carbon dioxide (CO2) per year, that will have a positive contribution in protection of the environment. The owner of the factory is considering the possibility of increasing capacities of solar panels, to further reduce electricity costs.

Mr. Lahu said: “ Of course, this investment is expected to happen in the future, after the construction of the annex building of the existing factory. But, we are waiting for the changes in legal framework , that will alow us to sell electricity locally. Yet, this legal framework isn’t approved ”. 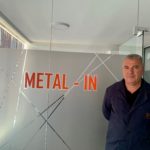 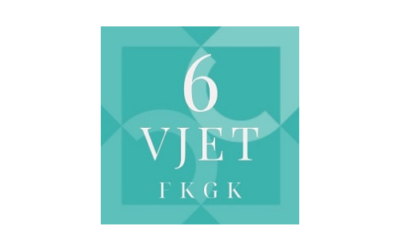 Prishtina, 20 May 2022 “The Fund’s Week” – has been titled week in May, marking the anniversary with various activities. It has become a tradition during the anniversaries of the operationalization of our institution, to plant trees to contribute in... 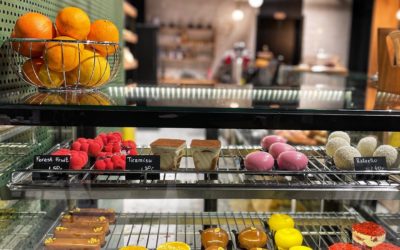 Olive Bakery – A tasteful StartUP!  Olive Bakery was established in December 2021, as an excellent idea of a young man from Prishtina. Full of energy and enthusiasm Bajram Martinaj - the owner of Olive Bakery, launched a new business in the market, with a unique... 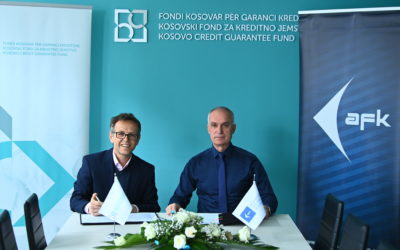 KCGF signs the Agreement with The Agency of Finance in Kosovo ( AFK).

Today, in the premises of the Kosovo Credit Guarantee Fund (KCGF), was signed the Credit Guarantee Agreement with AFK - The Agency of Finance in Kosovo , to guarantee agricultural loans within the KCGF Agro Window. This event marks the further expansion of the...