Agro Celina is collection center founded in 2006 that operates mainly in the southern part of Kosovo.
Its main goal is to collect fruits and vegetables produced in surrounding areas, as well as to classify and pack them properly in order to become more competitive in the local and international markets.
Currently the company is cooperating with more than 500 farmers from south-western part of Kosovo, 4 international companies, 7 local vegetable processors, 15 local Hypermarkets, 10 wholesale markets and around 50 retailers.
Agro Celina with this business had a positive social impact as well, through collecting quality fresh fruits and vegetables from farmers and finding markets for them. In this way, they act as an important intermediary within the agriculture sector value added chain.
With a loan that was guaranteed by Kosovo Credit Guarantee Fund (KCGF), the company purchased the gherkins calibrator. “Initially we were classifying them for our clients based on the gherkins size, while for exporting we need to comply with EU standards by classifying them based on units/kg. The calibration line helped us reach these standards and we are happy with the investment we did” – says Mr. Fehim Rexhepi who is the Executive Director of the company.
Last year they started to cooperate with 25 farmers and exported about 170 tons of gherkins. This year due to this investment, they contracted 65 farmers and are expecting to export around 300 tons until the end of the year.
The Kosovo Credit Guarantee Fund continues to increase access to finance for MSMEs. The total amount of loans approved by the banks and that have been filed under the guarantee coverage has already reached 151.4 million euros distributed over 3,936 loans, while the investments made with these loans promised over 5,824 new job 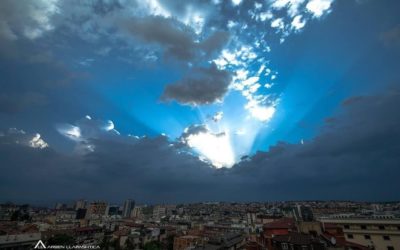 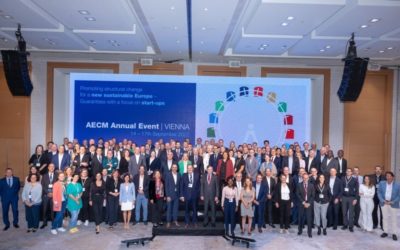 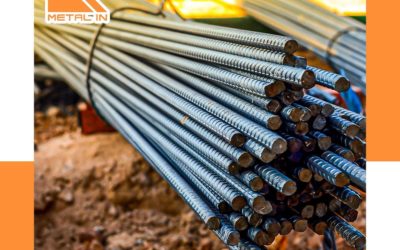